Alym at East Africa Wild Adventures did an amazing job planning our honeymoon to Kenya and the Seychelles. Every detail was well thought through, and there was spectacular service from end to end. We very much enjoyed the accommodations he chose for us, and our driver Newton was very knowledgeable and fun to be with! Alym was very responsive via email and text and put together a great itinerary with a few options that didn't require us to do much research.

Kenya is a country in East Africa that borders Tanzania to the South, Uganda to the West, South Sudan to the North West, Ethiopia to the North and Somalia to the North East. The country is made up of a population of roughly 48 million people and stretches 580,400 sq. km in size. Its name originates from Mount Kenya, which can be seen towering, as it is the tallest mountain in Kenya and second in all of Africa. The national languages spoken in Kenya are English and Swahili, though it is not uncommon for Kenyan people to be fluent in  multiple languages as the country is rich in culture and tradition, containing over forty unique tribal groups. Here’s a list of some of the top Kenya Destinations that you must not miss during your next trip to this African jewel.

Travel To Kenya is unique because of its multiple cultural influences as it was once the main hub for global trade, bringing in visitors from all over the world. Nairobi is Kenya’s capital and the largest city in the country, with a population of roughly three million inhabitants. Kenya’s history as a country is extensive and fascinating, having gained its independence from British rule in 1963, as it had previously been colonized for eighty years prior.

Kenya is filled with incredible National Parks that are teeming with wildlife. From vibrant, tranquil, white sand beaches. to theGreat Rift Valley and stretching savannahs of the Masai Mara, there is no shortage of beauty and diversity in Kenya.. Kenya is home to Africa’s “big five” game and many other animals as well as unique bird species throughout the country, making it a prime safari destination.

Dreaming of a  Kenya Safari? Then book a call with one of our our safari specialists who will talk you through our exciting Kenya Safari Package

Ready to Travel To Kenya? Let’s explore the Best Places To Visit In Kenya 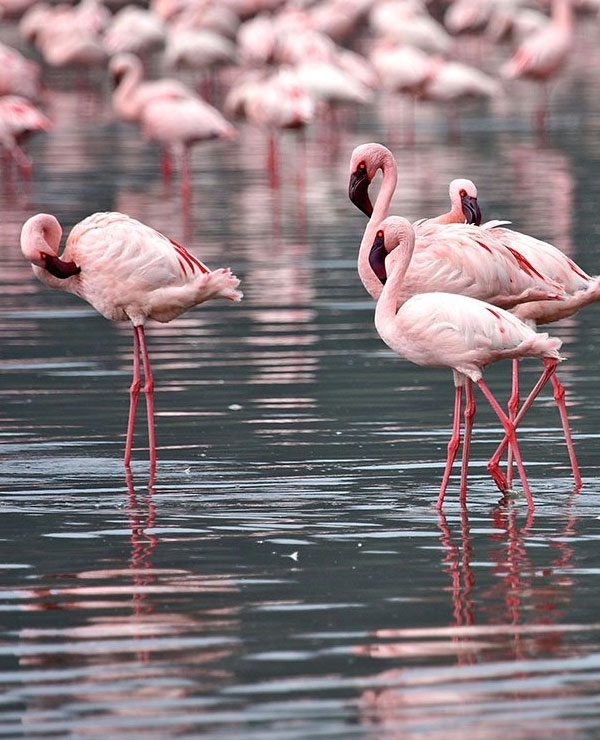 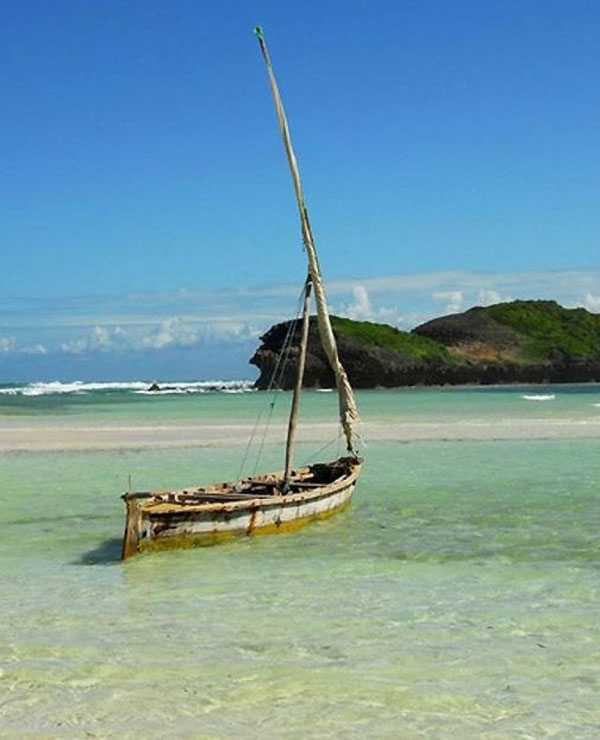 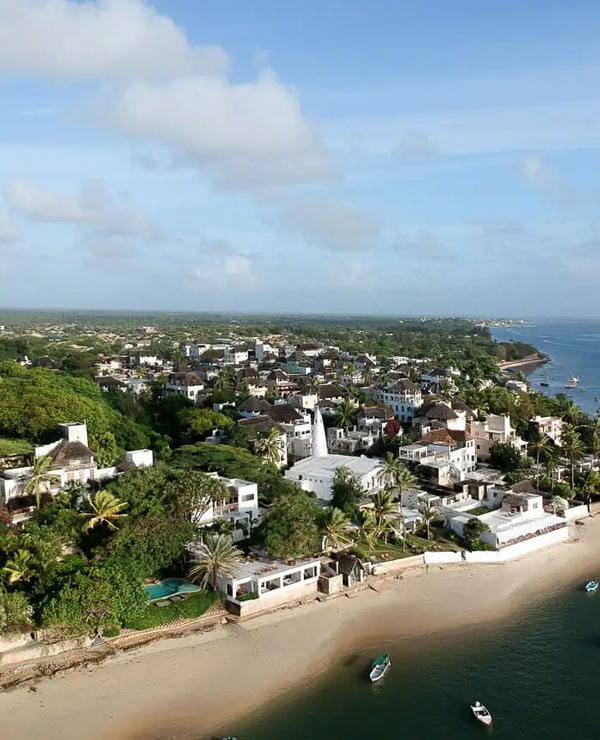 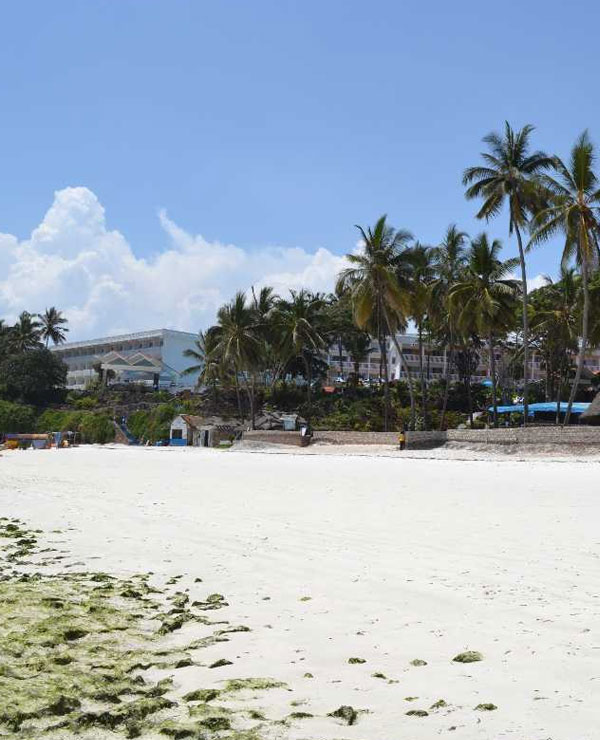 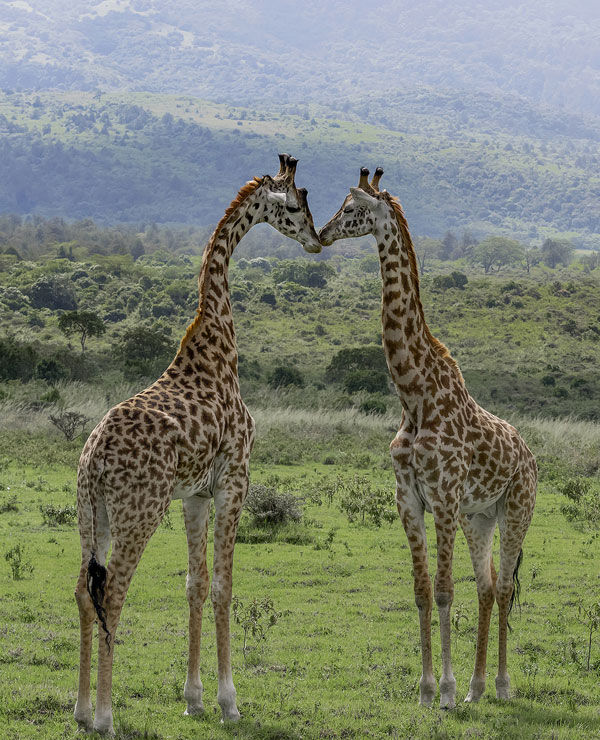 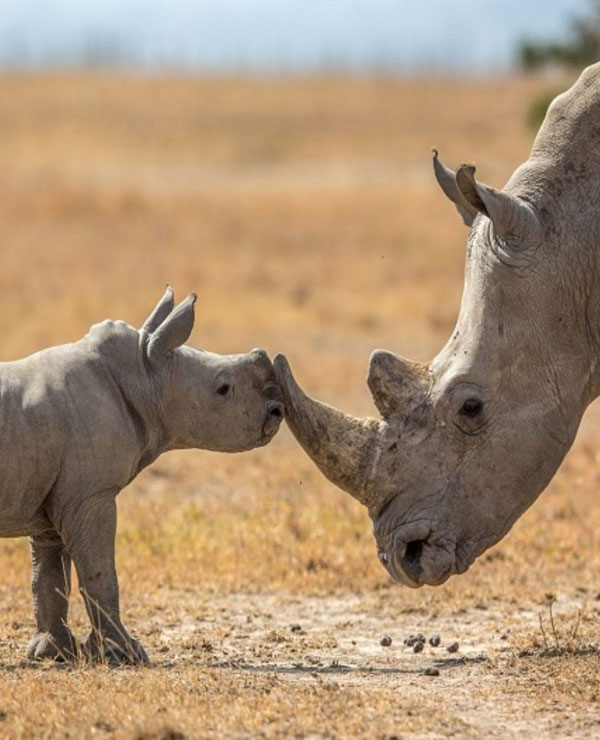 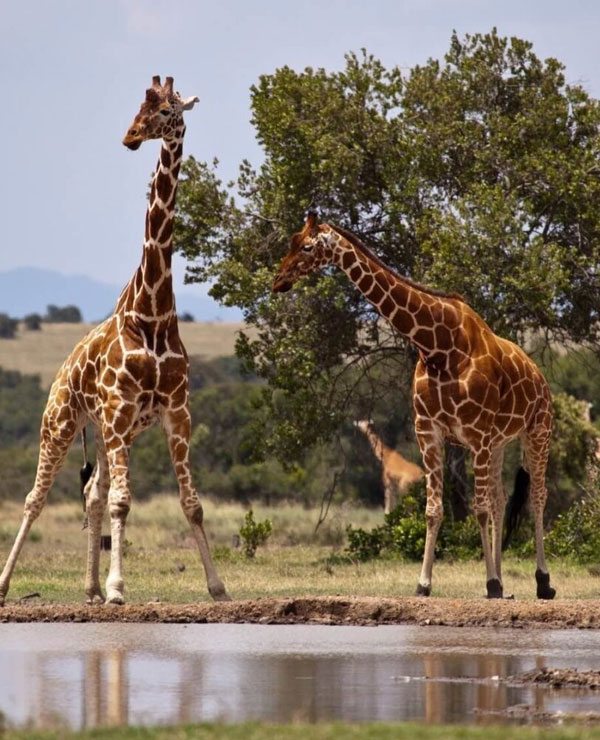 An Area Of Semi-Arid Savannah 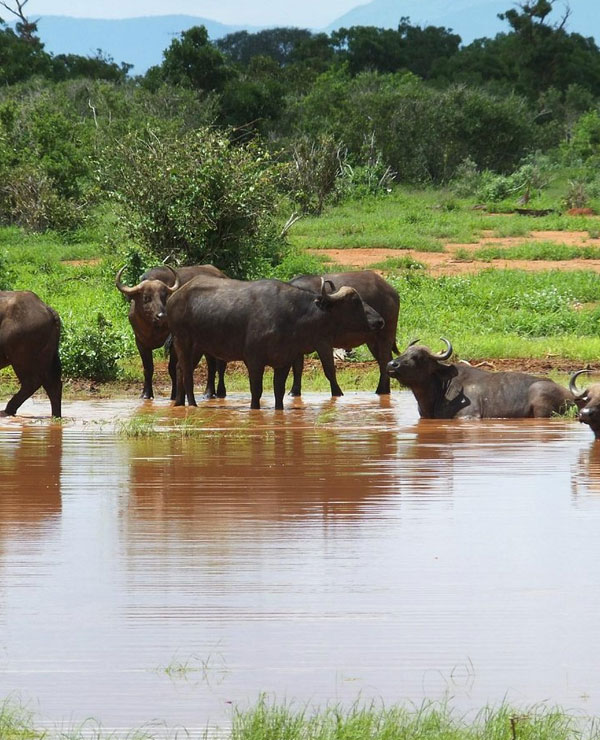 Oldest And Largest Parks In Kenya 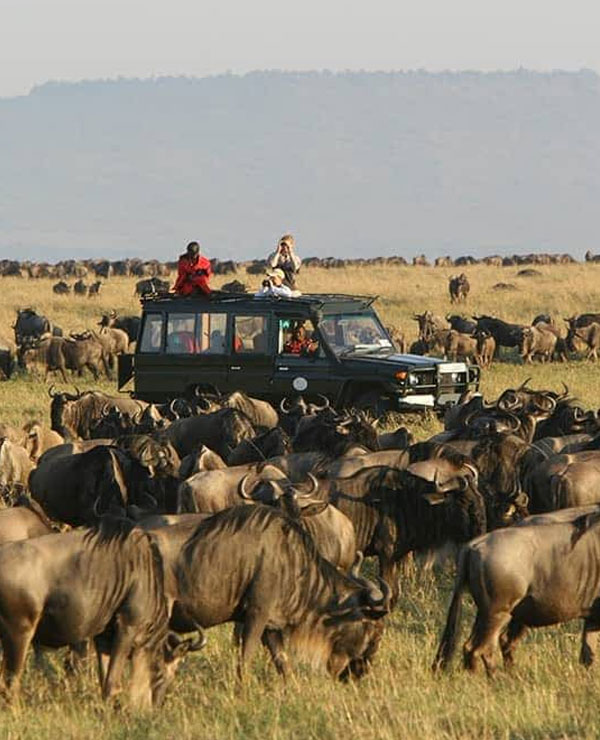 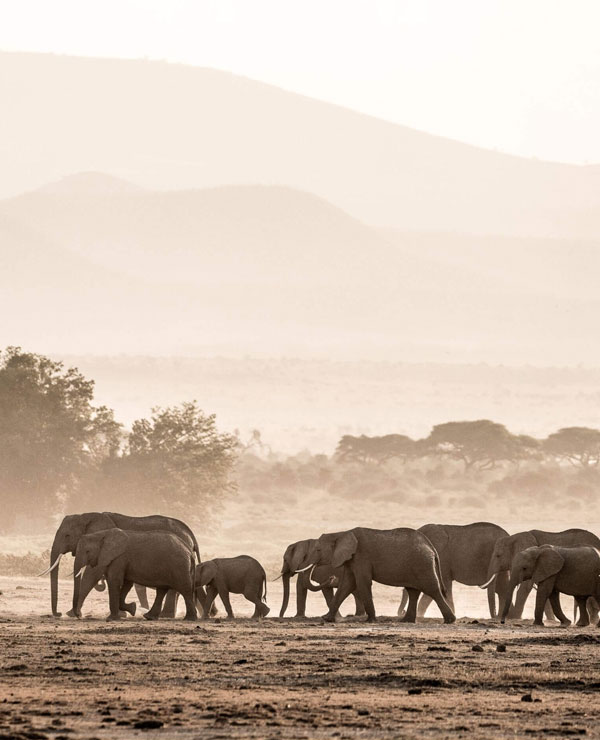 Called The 'Land of Giants' 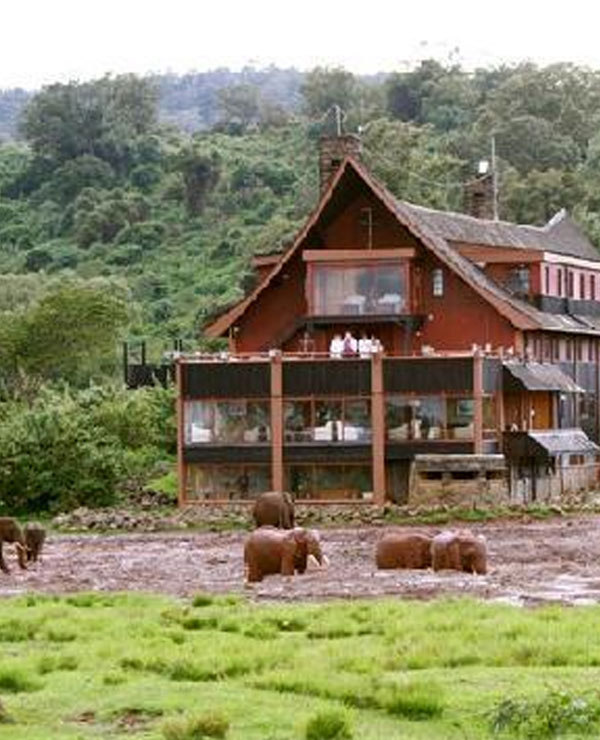 Our team of African travel experts will partner with you throughout your Kenya travel experience, from trip planning to your departure home. Are you ready? 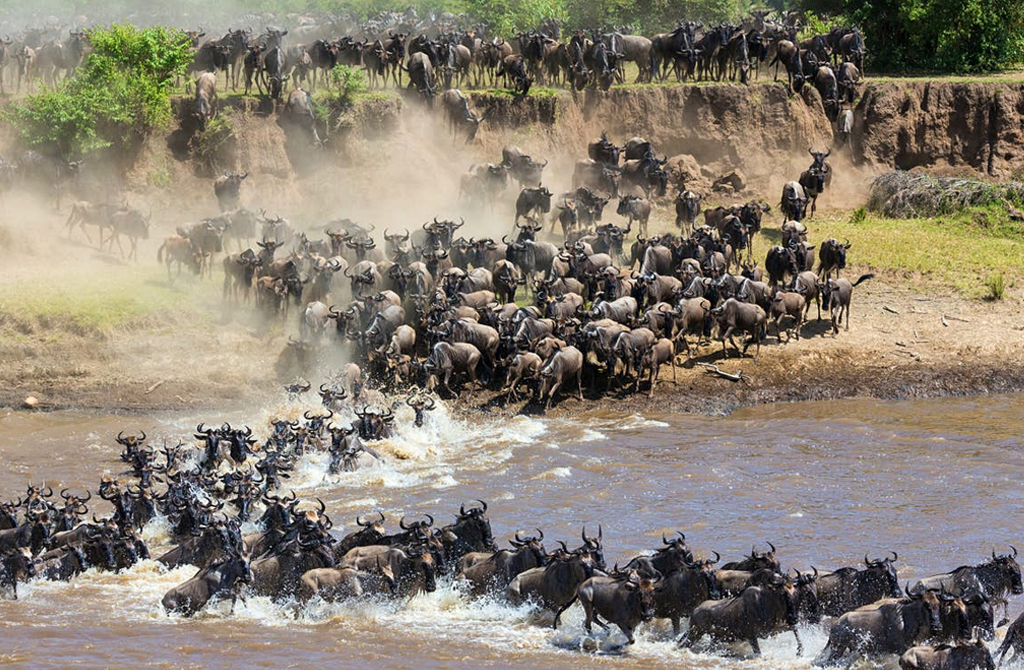 This Kenyan Migration safari gets you up close to the river crossings on the Kenyan side of the Masai Mara. The camp we have selected for five nights allows you to actually watch the crossings 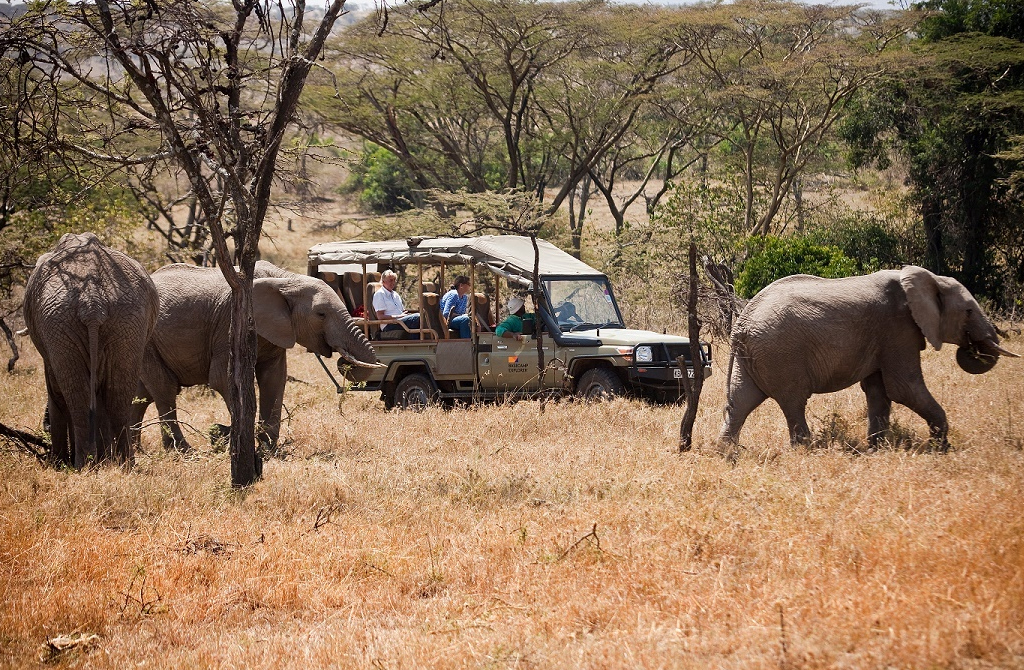 This inspiring itinerary takes you through Kenya and Tanzania. We have designed this itinerary to allow you to land in Kenya and depart from Kenya so your international flight bookings are seamless and efficient 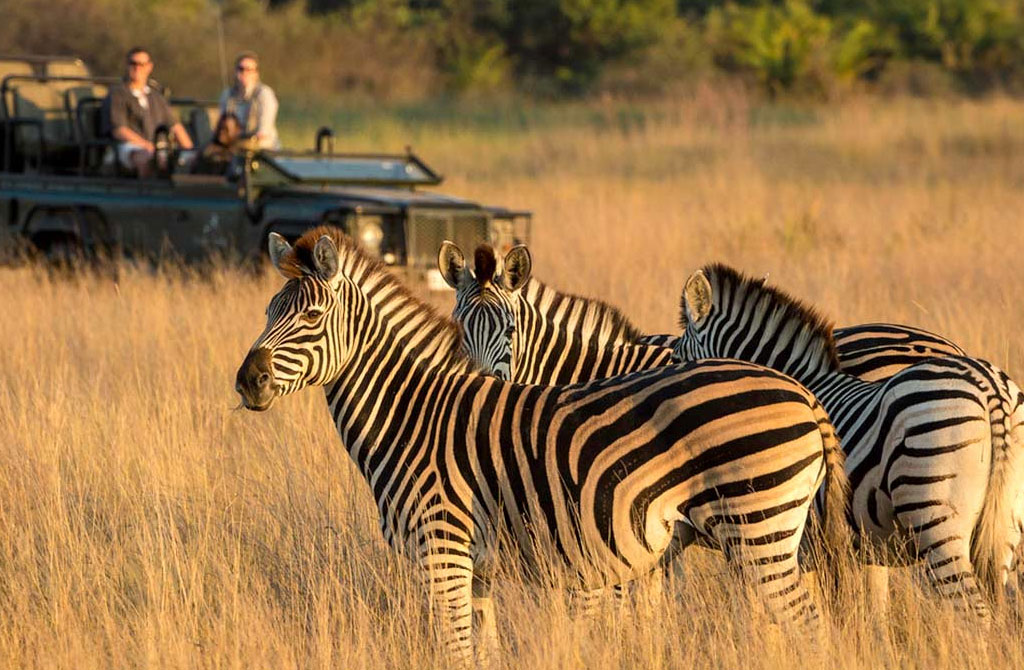 This safari is meant to show you the perfect route from Kenya to South Africa. Start in Kenya and explore Lewa Conservancy and the Masai Mara, fly to Zimbabwe 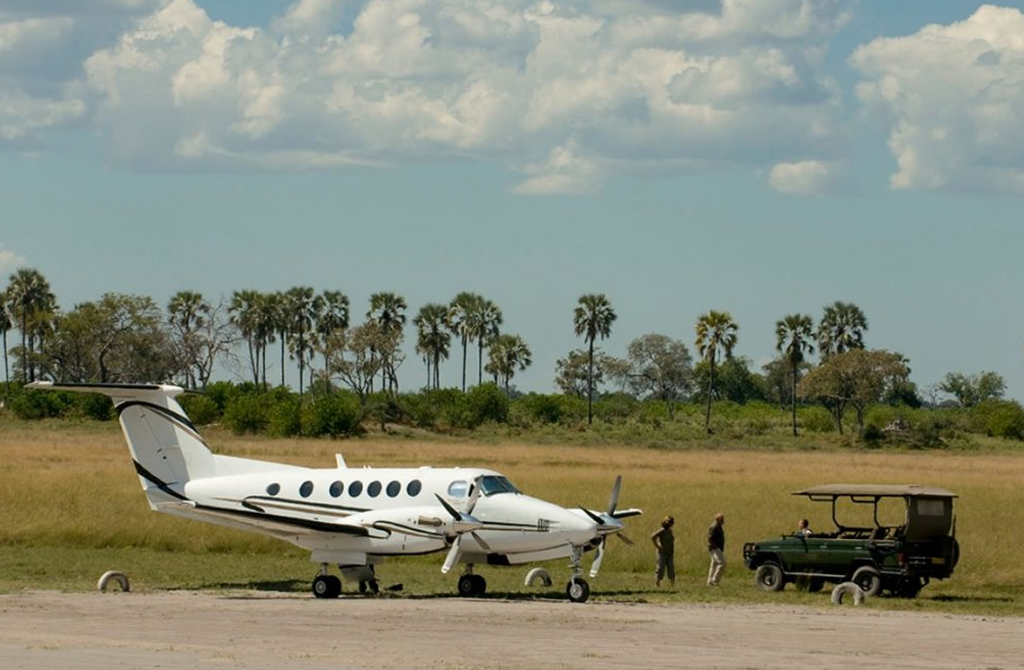 Experiences On A Luxury Safari In Kenya

There are too many things to experience in Africa but what are the special things that make Kenya unique? Let’s find out…. 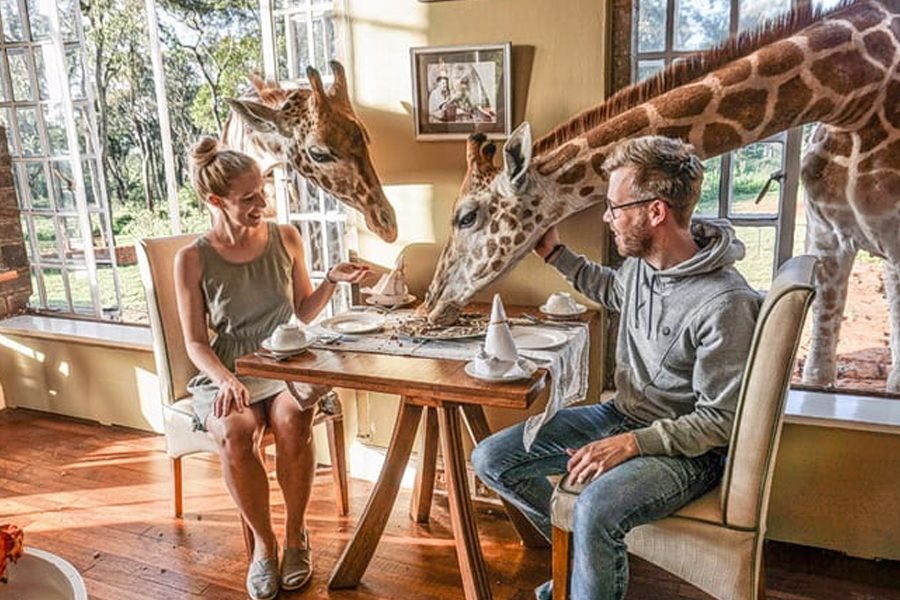 Giraffe Manor happens to be an offbeat and exclusive boutique hotel in Nairobi which is owned and operated by The Safari Collection. It is referred to as one of the most sought-after properties in the whole world. Spread over an area of about 12 acres of private land. 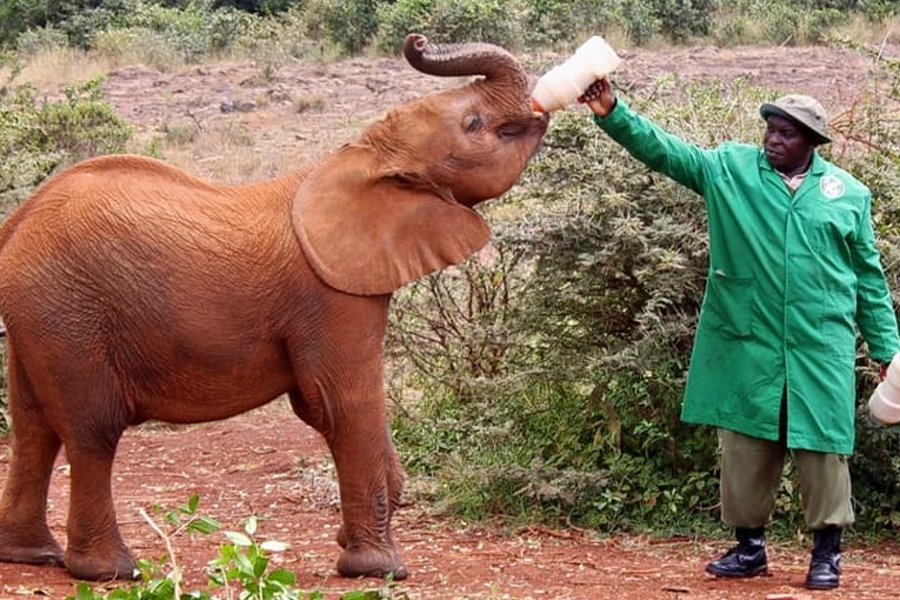 If you love petting animals, you definitely need to pay a visit to the very popular David Sheldrick Wildlife Trust. While you are here, you can spend time fostering the orphaned elephants that are sheltered and taken care of at this wildlife trust. 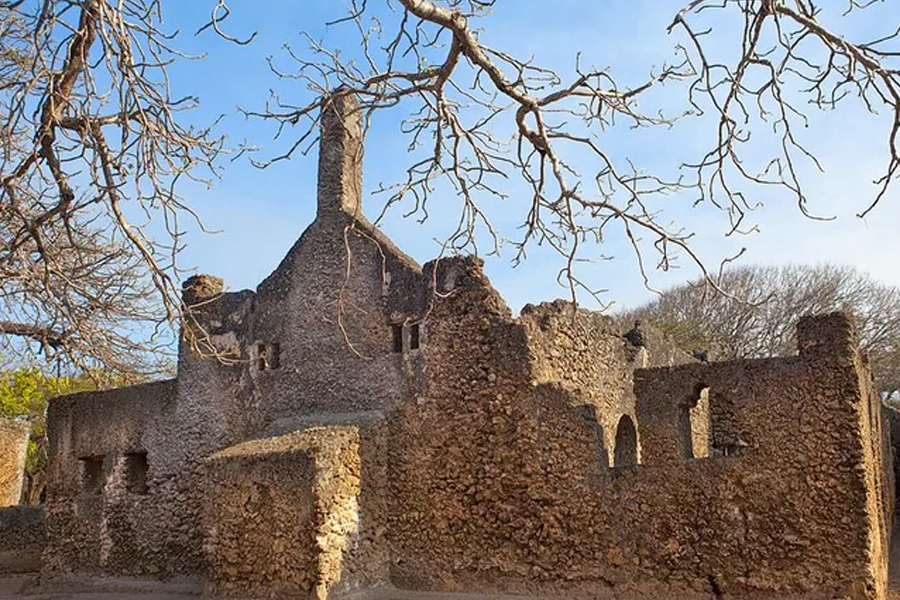 Visit the Ruined City of Takwa

Undeniably, one of the best things to do in Kenya for history buffs is to pay a visit to Takwa ruins, which are the remnants of the 15th century Swahili trading town. The well-preserved ruins of the city speak a lot about the occupation of that period. 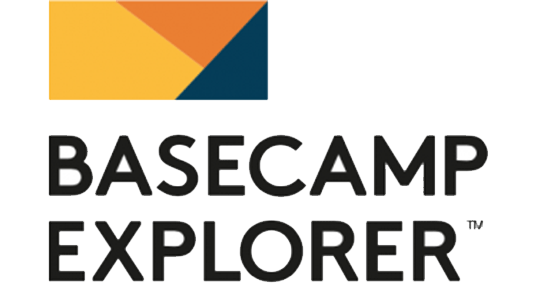 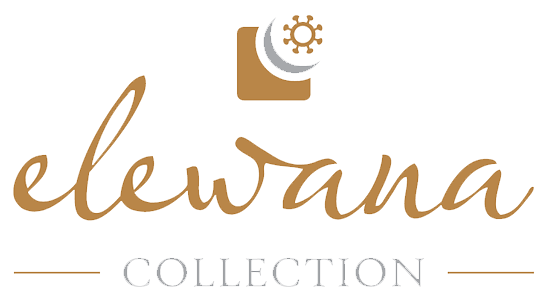 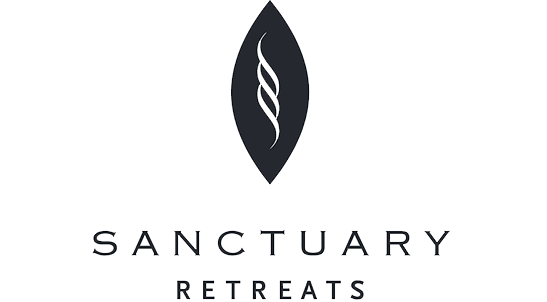 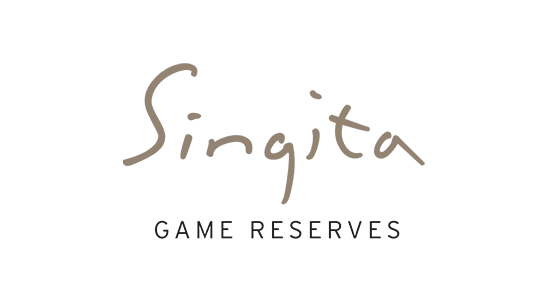 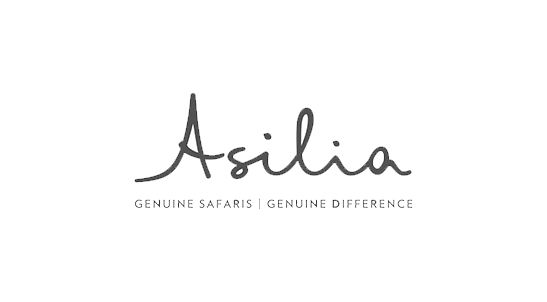 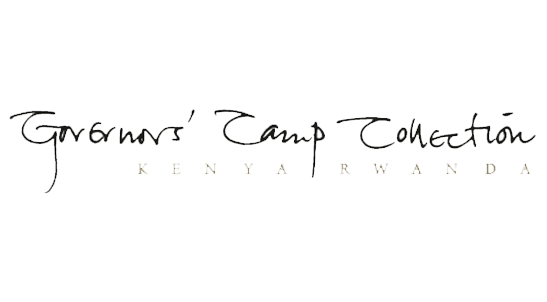